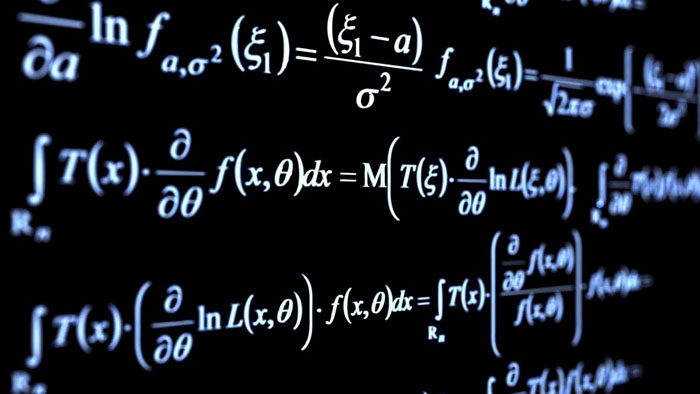 College of Arts and Sciences
Department of Mathematical Sciences
www.kent.edu/math

Data scientists and mathematical science occupations, all other

The Ph.D. degree in Pure Mathematics is for students interested in becoming professional scholars, college and university teachers or independent workers in private, industrial or government research institutions. Kent State's pure mathematics Ph.D. program is one of six in the state public university system, and one of only two in Northeast Ohio. In broad terms, the faculty areas of research lie in functional analysis and operator theory, Lie representation theory, approximation theory, finite groups, character theory, number theory, large scale systems of equations, numerical and scientific computation and probability and stochastic processes.

Students present at least one seminar during their graduate career.

This examination will be a comprehensive examination in the field of the major subject, and will be a substantially deeper test than the qualifying examination. 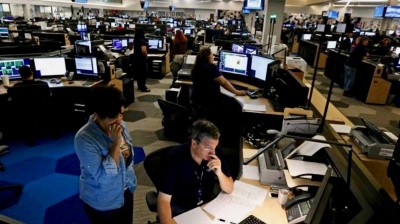