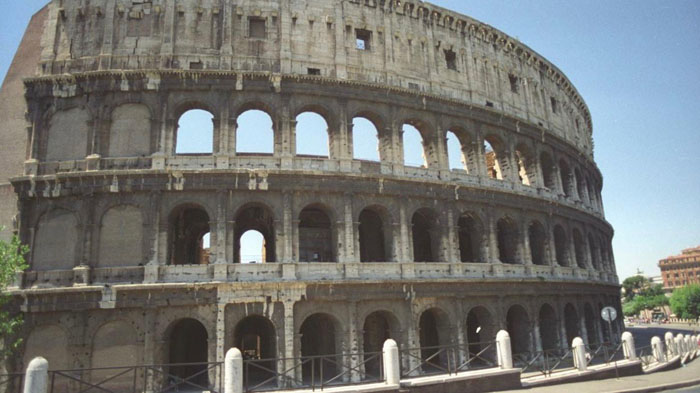 The Master of Arts degree in Latin provides advanced coursework in Latin literature and the history and culture of the Roman civilization.

Graduates of the Applied Linguistics and Pedagogy concentration will be able to:

Graduates of the Literature concentration will be able to: